Sharing the Love through Tea Time Treats
**As all items are created to order, please allow 3-4 days before your order is to ready ship.
(Expect delays with the snowy season)
Shipping times are dependent on which shipping option you chose & begins once your order has been dropped off for shipping.
SO please allow enough time, if you need it by a certain date**

BACK TO SCHOOL SALE-SPEND $50 GET FREE SHIPPING WITH CODE AT CHECKOUT: BACK2SCHOOL 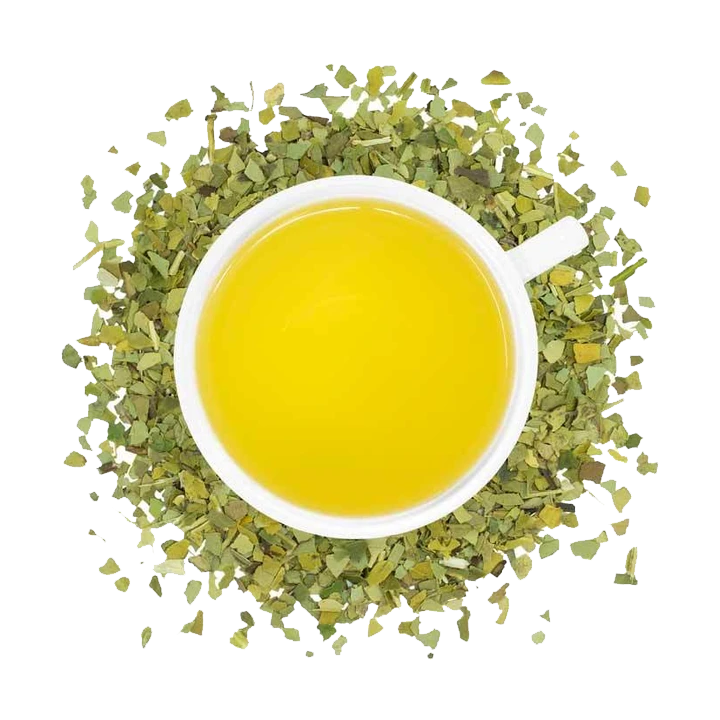 Yerba mate is used to make a beverage known as mate. It is traditionally consumed in central and southern regions of South America, primarily in Paraguay, as well as in Argentina, Uruguay, southern and central-western Brazil.

The infusion, called mate in Spanish-speaking countries is prepared by filling a container, typically a gourd, up to three-quarters full with dry leaves of the mate plant, and filling it up with water at a temperature of 160 – 180 F, but not boiling.

Sugar may or may not be added.

The liquid is commonly used in energy drinks because it has a high caffeine content.

Yerba Mate can also be made cold.

Save this product for later
Display prices in: USD